In January of 2008, Kettle Brook was purchased by the Marrone family of West Boylston from Robert Moss. The Marrone family has owned and operated another Central Mass golf course, Wachusett Country Club, since 1939 and looks forward to expanding the family business to include Kettle Brook. All five members of the Marrone family plan to work at and contribute their time and energy to both courses.

The golf course is built on 213 acres of land with a large portion of it surrounded by the Kettle Brook Reservoir owned by the city of Worcester. The land was purchased from a trust in 1996 by Robert Moss. The course went through the local, state and federal permitting process and construction began in 1997 under the direction of renowned architect Brian Silva. The first 12 holes were opened for play in May 1999 and the final 6 in August of 1999. The snack bar was built and opened in April 2000 and the clubhouse in May of 2000.

Thomas and Margaret Ahearn arrived in the United States in the early 1860’s escaping the great Irish potato famine. They purchased a portion of this site containing 35 acres in 1866, one year after Lincoln’s assassination. The original apple trees were replaced by a variety of crops. The farm eventually grew to over 200 acres.

Thomas’s son John transformed the business into a dairy farm in 1912. It became a well known thriving dairy farm for the next 60 years. The farm sold milk in Worcester through the depression and the two world wars. The family’s dedication and hard work paid off well for the Ahearn family. The farm under the direction of John’s son, George, breeded many prize winning Holstein cows. They were pioneers in the newly evolving field of embryo transplants.

The farm was shut down in 1986 and the cows were auctioned off, some at over $100,000 each and were dispersed all over the world including Japan and Sweden. George sold the land to a real estate trust in 1986 and moved across the street where he always keeps a watchful eye on Juniper Mist Farm. 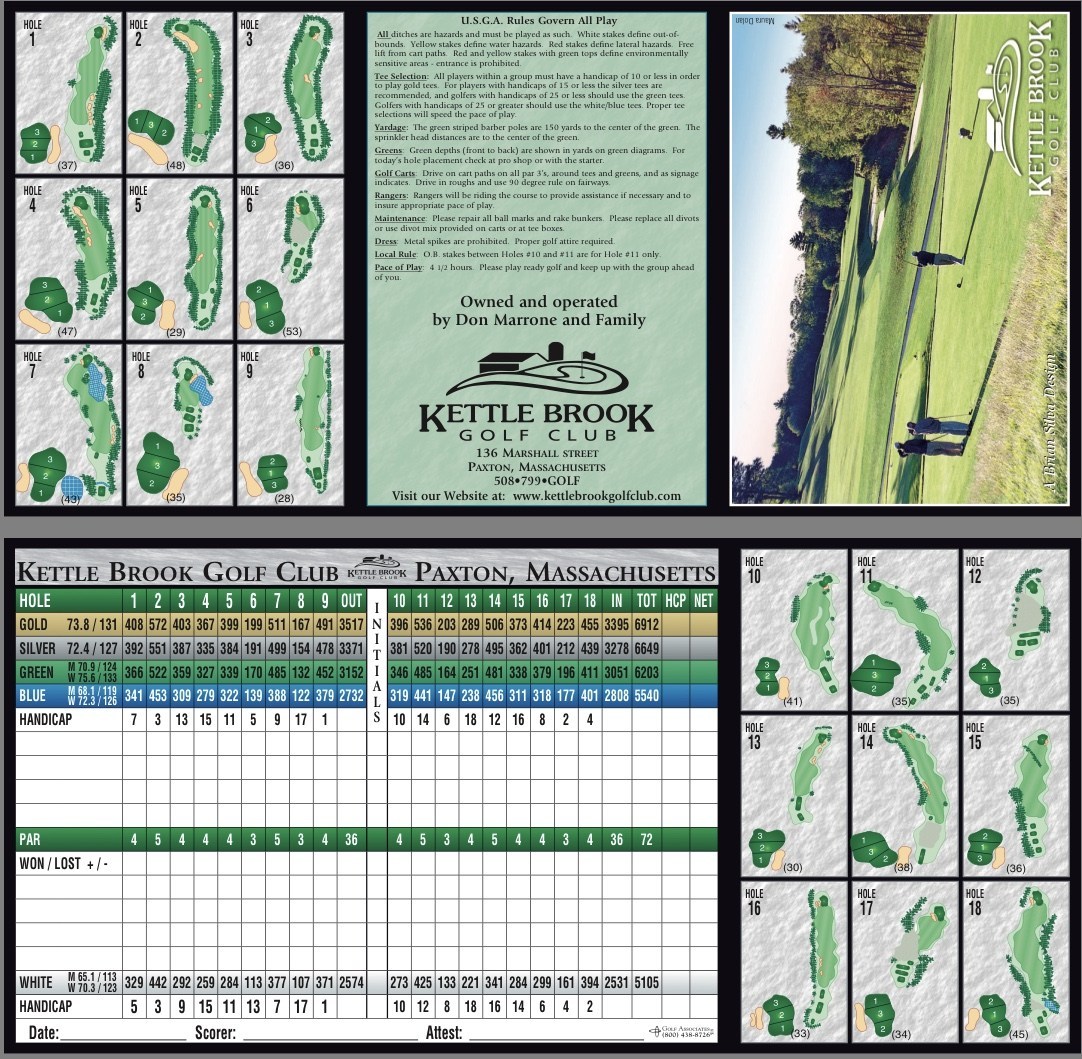